IMPROVE YOUR FITNESS AND STRENGTH

Kano Judo Schools welcomes players of all ages and abilities.

From youngsters at pre-school just starting out to experienced judokas. It’s never too late to begin Judo!

We are the largest club in Western Australia and share the philosophy that kids need to be challenged in a fun, safe, and social environment . We believe in exposing our members to compete at the appropriate time, as can be seen by our results. We excel in every category, making Kano one of the most successful clubs in the country. Our secret? We are one big family with traditional values.

Kano Judo Schools are situated in the Joondalup area about 20 minutes north of Perth, Western Australia. We have several primary and high schools affiliated to our Main Dojo in Vanden way, Joondalup.

Judo develops the whole person through play, discipline, respect and discovering oneself and as such will lead to happier and better adjusted individuals. Judo is taught with the emphasis on fun and mental and physical development 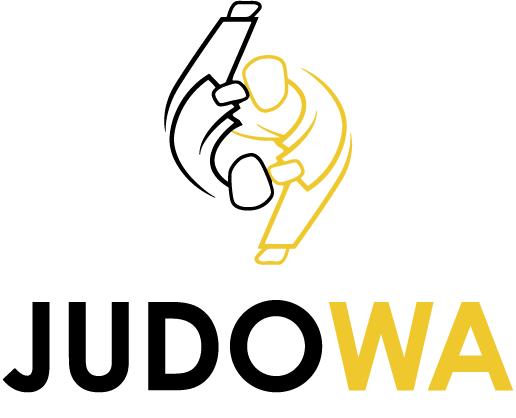 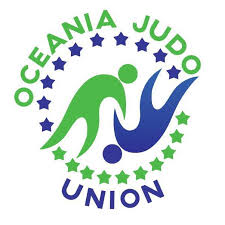 Originally Judo was derived from Jujitsu. Jujitsu is a form of control that uses punches, kicks, blocks, wrist-locks, leg-locks, throws, pins, arm-locks and strangles. As a fighting form it is very effective, but as a sport or a form of physical education it had one problem – A lot of practice partners were damaged during the learning process.

Judo as a sport was developed by Professor Jigoro Kano who was born in 1860. He as a young boy was quite sickly and took up Ju-Jitsu. Ju-Jitsu is a form of self defense buried deep in Japan’s feudal past. Jigoro Kano saw that some of the techniques were very rough and decided to take out these dangerous techniques to develop his own sport, which he called Judo. Judo as a word involves two concepts. Ju – which means “suppleness and gentleness” or giving way and it must be understood to be a way of reaching the Do – which means “the way to harmony”. Judo thus means the Supple way better understood as the “Gentle Way”.

In (1882) Jigoro Kano opened his own school and called it the Kodokan. Currently this is one of Japan’s biggest Martial Art Universities, if not the biggest. Jigoro Kano was Japan’s Olympic representative and campaigned tirelessly to develop the sport Internationally and to get it recognised as an Olympic sport. He died in 1938, while on a boat coming back from Europe, after establishing Judo as an International sport. Judo is acknowledged at Olympic level and was first introduced at the 1964 Tokyo Games. The Barcelona Olympics in 1992 saw the introduction of Judo for women. 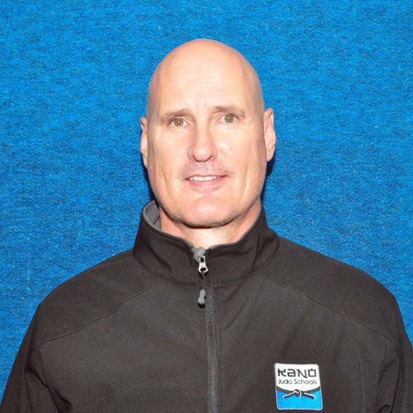 Your senior club coach and owner is Carlo Knoester. He started judo at the age of four under the instruction of his father and mentor, Sensei Joe Knoester 7th Dan. He graded for shodan (black belt) in 1977. Since qualifying in 1978, Carlo has participated and coached all over Europe, Asia, Africa, Oceania and Pan America.

He has been coaching full time for 36 years and has produced countless state, national and international champions that competed at world championships and the Olympics. He is a sixth Dan internationally graded judoka. He also holds black belts in karate, jukado and jiu-jitsu and is a qualified senior first aider.

After his competition career he held different positions at various times as technical advisor, senior dan grading master, provincial chairman, head of national referees and provincial and national coach. In 1996 he became the youngest international A license referee in the world. He is past President of Judo Western Australia. Currently he serves as coaching and grading director as well as vice-president.

Carlo was selected to referee the Beijing Olympic Games in 2008 after which he was appointed as the Oceania Referee Director while sitting on the IJF panel for the 2012 London Olympic Games.

His style of coaching is based on fun with a firm hand on discipline. He is regarded as a world leader in the coaching of children. He is registered with the Australian Coaching Council, JFA (Judo Federation of Australia) as well as the IJF (International Judo Federation). 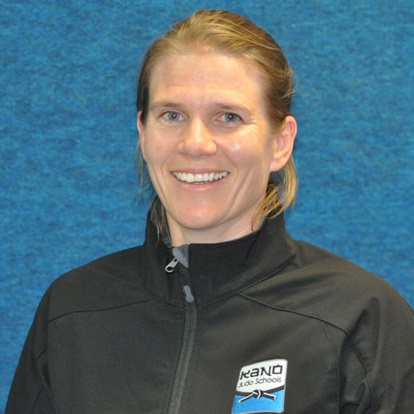 I first started Judo 24 years ago while I was at University in New Zealand. At this time, I did judo for about a year and attained my yellow belt. It would be another 16 years before I took judo up again.

Carlo and the Kano family convinced me to start up again with the goal of becoming a club coach. With all three children on the mat it was easy to put the time in to attend classes and over the past 8 years have gained the skills to achieve this goal. I passed my black belt grading just last year and have been coaching the Currambine Primary school judo club, with the help of my son Joshua, for the past two years.

I love judo because its clever and skilful to be able to use the movement of your opponent to assist you in moving and throwing them. When done correctly judo throws can look effortless and spectacular. I love the physical nature of the sport and the disciplined lifestyle it requires to achieve at all levels of the sport. 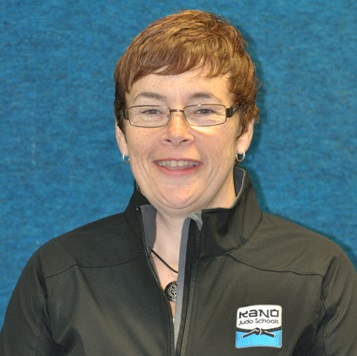 I started Judo at the age of 12 in Scotland and was a regular in the Amateur Judo Association British team through the eighties travelling and competing all over the UK and Europe.

During the mid 90s I took some time out from judo, but after finishing university, getting married and having a son, and moving to New Zealand I took it up again in 1997 (it never leaves you!). I was NZ national champion in 98, 99 and 2000. During that time I travelled, trained and competed in Oceania, Europe, America and Asia, finally achieving my goal of qualifying to represent New Zealand in the Sydney Olympics in August 2000.

Since retiring from competing I have been involved in coaching and managing teams from club level to international level, at many competitions around the world. This is the part of judo which I really love now and which drives my passion for the sport. I love working with the littlest kids and with most of the big ones! Watching them grow and develop into excellent young people and successful athletes is amazing.

I have been with Kano since our arrival in Australia in 2006 and have known Sensei Carlo for many years before that from the world judo circuit. Kano is a wonderful family! 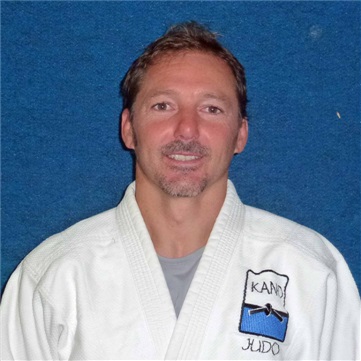 Wayne started judo in 1982 at the age of 9 years in Port Elizabeth, South Africa. After only two years he gained his Provincial colours where he won his first championship.

His competitive career then took off and he reached the Nationals final a total of 9 times.

He represented his country as a junior player in Asia and was later selected as a member of the national team to compete at the 1993 World Championships in Hamilton, Canada.

He is also an accomplished triathlete and RSA national squash champion. Wayne immigrated to Australia in 2010 and is married with two young children. He is the 2013 Australian Masters champion in his weight class.

Wayne assists with senior and state coaching as well as the Strength and Conditioning sessions. 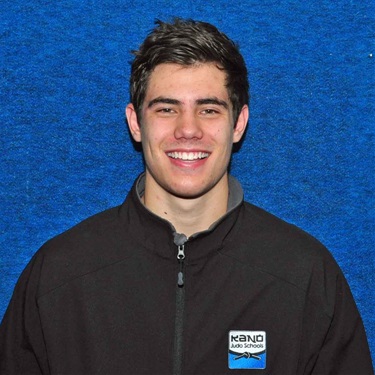 As a family business the Kano Judo Schools are proud to have some of it’s own growing up to follow in the footsteps of Joe and Carlo.

Both have represented Australia internationally and are a part of the national youth teams. They are involved with the development of the next generation of judoka and as active competitors the young ones can relate to their skills.

They are currently at university studying commerce and biomedical science. 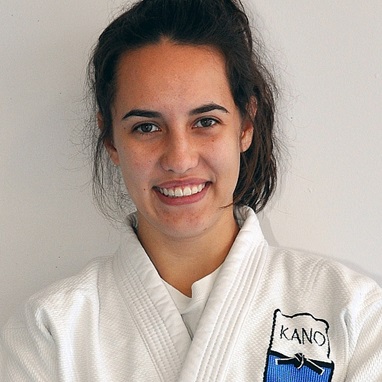 It’s Never Too Late or Too Early to Get Started